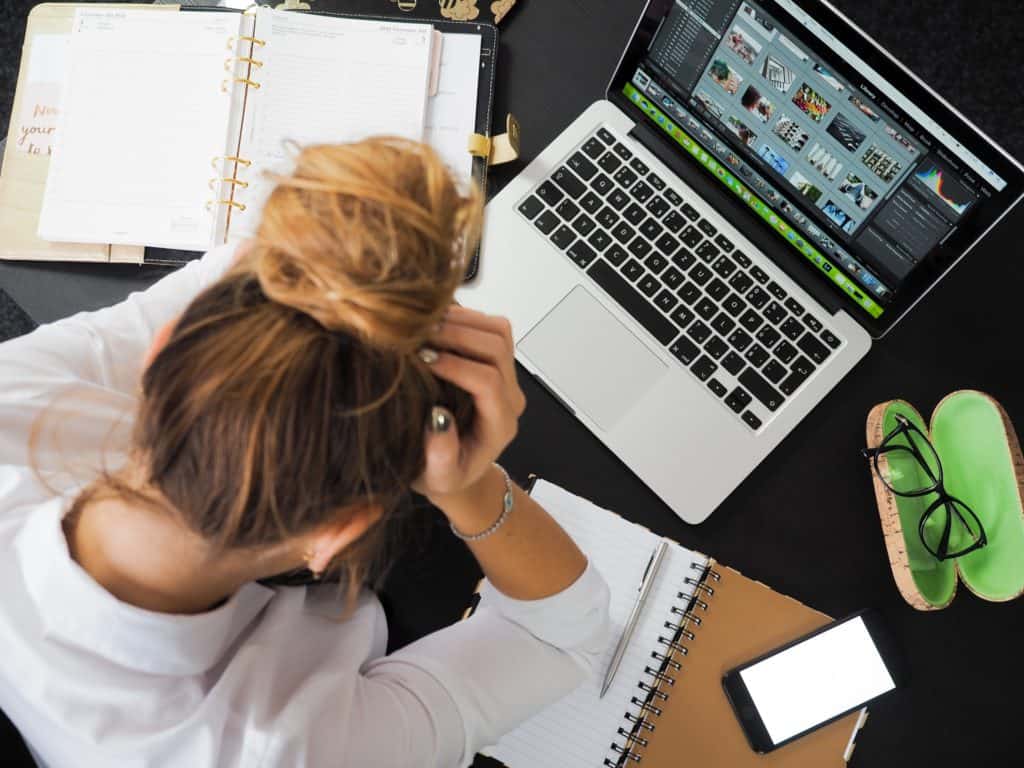 If you’ve ever tried to break a bad habit, you know it’s hard. You try your best to change your habits but end up repeating the process without successfully changing your habits. You can’t expect to get results that way.

Maybe you wanted to get back into shape after reading about a transformation story on social media. You were so motivated by the transformation that you start an exercise program, invest in some new workout clothes, and go “beast-mode”.

Fast forward a couple of weeks and your new exercise routine is nonexistent, forgotten, and all that’s left over is the twinge of guilt and disappointment.

Maybe you were inspired to watch less Netflix and instead, read more. But after a long and crazy week, you are dead tired and the last thing you want to do is read. You try again in another week, same thing happens.

Why does this keep happening? Why is it so hard to change a habit?

Understanding the how and why behind bad habits

Charles Duhigg, author of The Power of Habit, explains how habits are formed. It’s called the Habit Loop and it consists of three parts.

The Cue: A feeling, time or location that triggers your habit

The Routine: The behavior – the habit itself

The Reward: The craving the habit satisfies

So, you’re trying to break the habit of binge-watching Netflix in the evening. You can find the pattern of behavior through observation.

For instance, in the evening you curl up on the couch for a bit of Netflix. It’s 8pm at that time. Without realizing it, time has passed and it’s almost midnight. You have to get up early and you know this will set you back for the rest of the day.

Here, you have the cue (sitting on the couch in the evening), the routine (turning on the tv) and the reward (enjoying some entertaining Netflix till the wee hours).

Now that you are more aware of the three stages of a habit you can be more careful not to fall back into the bad habit.

Kicking a bad habit doesn’t happen in one shot. Chances are that it will be many tries before a habit is changed.

2 common mistakes when trying to break a habit

There is a misconception that motivation is your only way to break a bad habit or create a new one. But the reason you struggle with breaking a bad habit can have nothing to do with lack of motivation. Motivation doesn’t last so you need another approach.

You can intercept triggers that start the habit loop. For example, if you have a habit of constantly checking your phone, move the phone to a place that is harder to get to.

Sounds too simple, right? It can be but if you are addicted to checking your phone, it will take some getting used to in the first few days.

By taking the small action of moving your phone to an out of reach location, you are already one step ahead in breaking the habit.

Obsession with the result

You want the best outcome and that’s good but if all you are thinking about is getting the result, you are not learning how to get there.

When you see the 100 lb. weight loss transformation of a mother of three, all you can see is the result. You don’t see the process. You don’t see the months or years of effort, trial and error it took for that mother to get those results. It’s not an overnight success.

Breaking bad habits and building new positive habits, takes time and it’s a learning process. The more you learn about yourself, the easier it gets. Awareness is key.

Now that we’ve covered how a habit is formed, and the common mistakes we make that reinforce a bad habit, let’s look at how we can build a good habit.

Building a new habit can be just as intimidating as breaking an old one but there’s an easier way. It’s practical, totally doable, and doesn’t have to take lot of mental or physical energy. 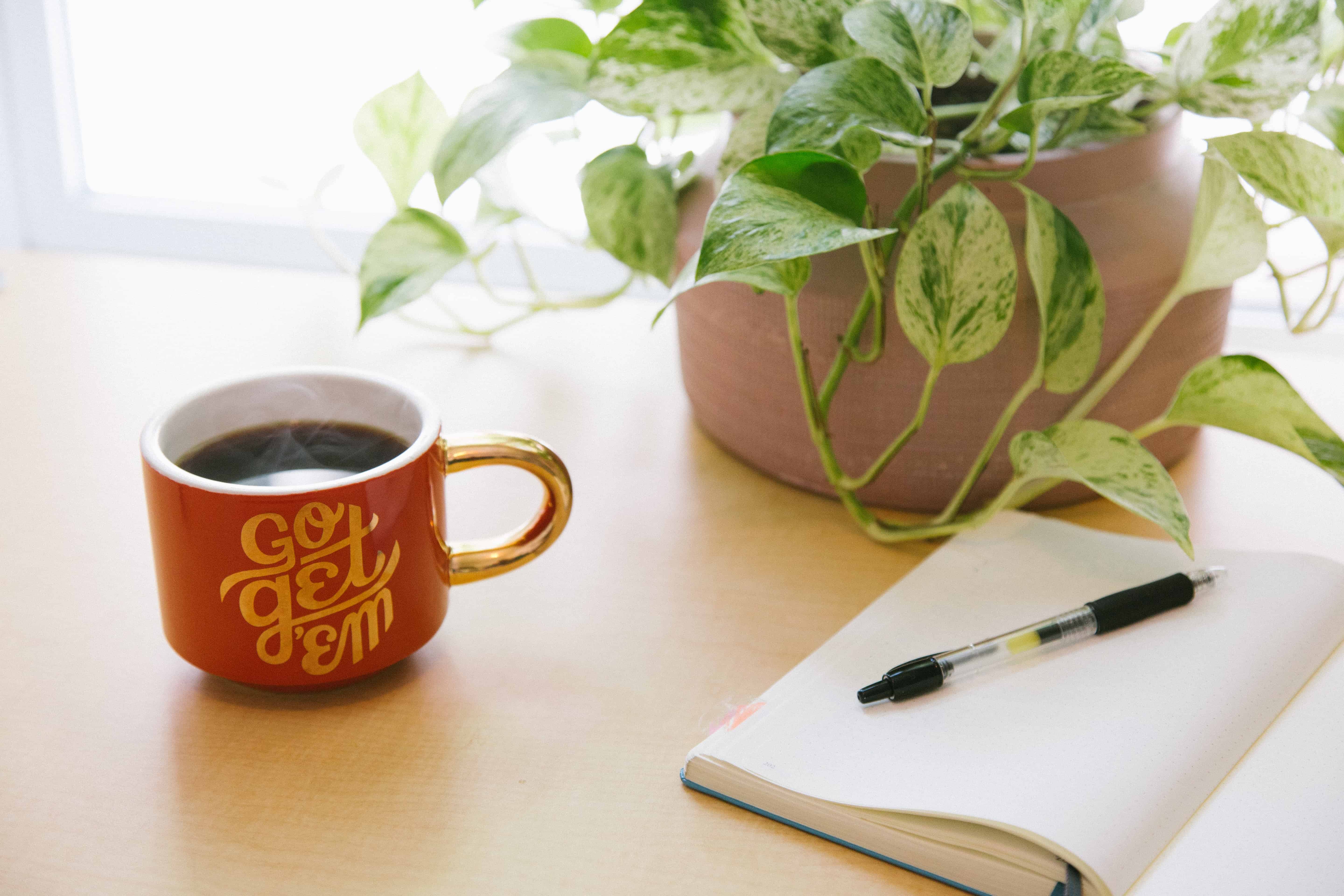 The Power of Micro habits

You’ve probably read somewhere that to build the habit of flossing your teeth, start with one tooth and move up from there? It sounds silly and you might be thinking it’s pointless but it’s actually pretty clever.

Think about it, you only have one tooth to floss. You can’t argue that this is too difficult a task. This is a good example of a micro habit.

What are micro habits?

Call them micro, small or tiny, they are habits that are broken down into bite sized chunks. When they are so small, it takes no mental effort to do them which is why they are so great.

Micro habits are great for moms who:

Building a micro habit should be:

Mom life can be chaotic and overwhelming. You can break the loop of bad habits and start building new positive habits that improve your life. Micro or tiny habits can help you live your best life in a sustainable way.

Remember, it’s a learning process. You might have to experiment to get into a small habit that works for you. It’s important to appreciate the learning process and not get too anxious about it. Getting stressed out during the change will not work for you and make building that new habit even harder.

Wouldn’t it be nice to finally achieve habits without having an unrealistic amount of motivation?

Wouldn’t it be nice to finally achieve progress and saying goodbye to the cycle of bad habits?

Ditch the overwhelm. Get positive habits in motion with tiny habits.

Remember, progress is success no matter how small! 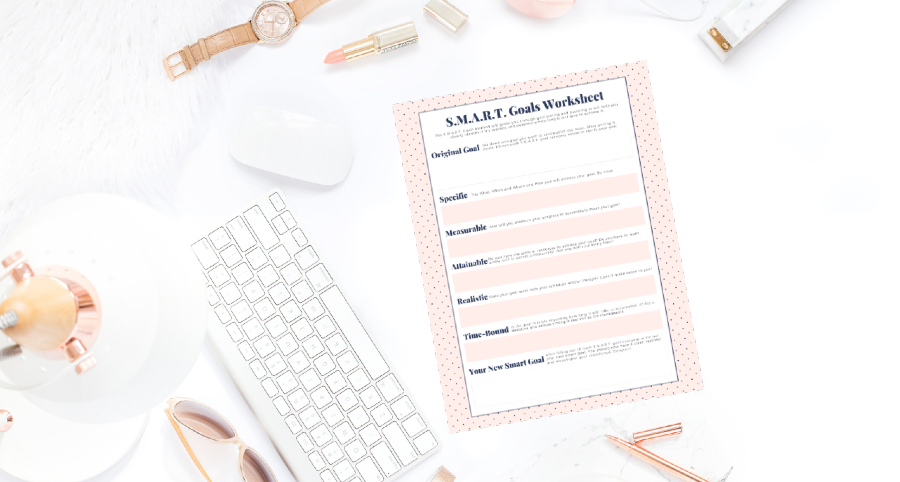 GET CLEAR ON YOUR GOALS

Have a goal you just can't achieve? Are you uncertain how to achieve your goal(s) or maybe it makes you uneasy for some reason.

Sign up for my Free S.M.A.R.T. Goals Method Worksheet to help you get down to the core of what you want to accomplish for 2021 so that you can finally achieve them!

Hi, I’m Melanie. I’m the woman behind Mommy Life Strategies. Here you will discover ways to manage your time more efficiently, how to create positive daily habits that stick, mindset exercises that energize, and health & wellness tips that work even for the busiest moms.
by Melanie | 0 comments 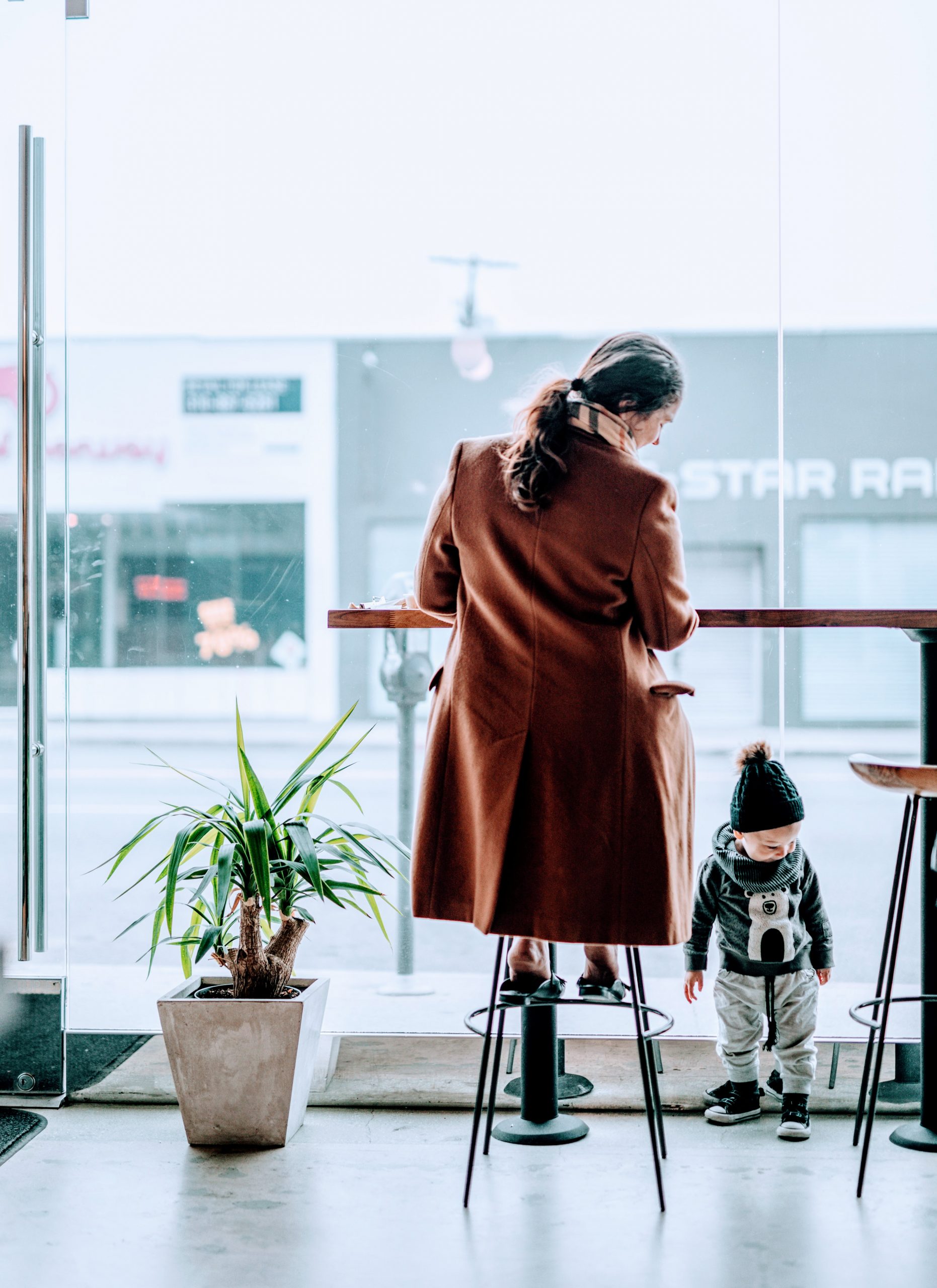 Discover ways to manage your time more efficiently, how to create positive daily habits that stick, mindset exercises that energize, and health and wellness tips that work even on the craziest days.